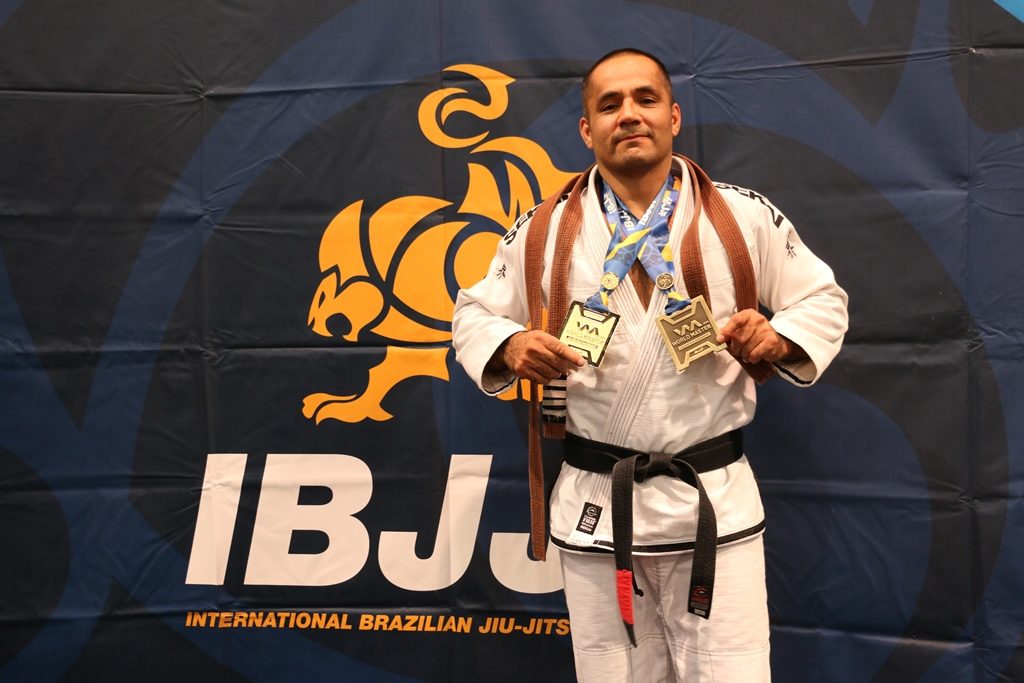 After a phenomenal performance at the 2016 World Master Championship Bill was promoted to Black Belt on the podium by Prof. AJ Scales.

Bill enter both the Super Heavy weight and Absolute brown belts divsions.  After placing Bronze in his respective weight Bill went on to submit 4 oppenants in the Absolute.